In March of 2011, the world literally shook when a magnitude 9.1 earthquake hit the off coast of Japan, it is now known as the “Great Tohoku earthquake” and “311 Earthquake”. The earthquake moved the main island of Japan 2.4 metre east, also around 10 cm off the earth orbiting axis, it also caused a tsunami that might be as high as 40 meters high. Over 15 000 people were killed in the earthquake and tsunami.

The power plant meltdown disaster was described by the Energy Commissioner of the European Union as “apocalypse”. Experts also describe it as the second worst nuclear disaster, the worst nuclear disaster being “The Chernobyl Disaster”. The government official responded quickly and immediately conduct a sealing procedure to the affected reactors, preventing more radioactive material from leaking out of the site.

Despite the quick response and disaster control from the official, eight years after the disaster, has situation got better? What are some of the arrangement made to ensure citizens are in good hand. We had venture our way to Fukushima prefecture to see how it looks like after all these years.

Arriving at Fukushima, driving around several towns, the sight burns into our brain. Many of the buildings are not closed to being repaired. The display of several signs and barriers to deter people from entering made it an even more daunting image. As a foreigner who gets my news from the international news outlet, images of the disaster site are nothing compared to seeing them with my naked eyes.

Just when we are disturbed by the warning signs and destroyed houses, we also came across multiple barricaded spots. Large rectangle hills are inside the spot, covered with canvas. These are the radiated soil, dug up and isolated away from the normal soil. It seems like a legitimate move, but it was really scary to see that these radiated soil are located right next to the residential area, some of them are right next to a rice or vegetable farm, barely a hundred metre away from the isolated soil. We are by no mean any scientist, but we are sure that a farm wouldn’t choose to be located next to any factory or power plant, let alone an isolated radiated soil spot, we are unsure about the nutritious value of the in that place.

The population also decreased quite significantly. According to a third party website, city population, the population in 2010 was slightly above 2 million people. After the 311 earthquakes, the population has dropped to 1.8 million people in 2018, as stated by the official website of Fukushima prefecture, about 160 000 people fewer as compared to the time period before 311 earthquakes. As told by the counsellor of a town in Fukushima, he said that many Japanese left Fukushima or even Japan as a whole after the earthquake, some might have returned to Fukushima, but many did not. The thought of leaving Fukushima still persists among many local, fearing for their health from the nuclear radiation.

What can we do about it?

We are very lucky that Singapore does not need to worry about the natural disaster, at least not the typical natural disaster. In 2013, a thunderstorm with hail struck Singapore and many Singaporeans were clueless about what hail storm is and the damage it can cause, that intrigued many people. It is exactly because Singapore does not encounter natural disasters, unlike many of our neighbours, we lack the awareness to prepare for it. What we can learn from the 311 earthquakes, as a nation, we should educate people to prepare dry ration and other necessary commodities.

As a nation, we should also provide as much humanitarian help as possible to Fukushima. Fortunately, they do not suffer from a shortage of food and power anymore. However, there has been a rise to the voice for anti-nuclear energy. As much as the efficiency and economy proficiency of nuclear energy, it is one of the most dangerous energy sources to be used. We should have learned the danger of nuclear pollution from incident such as “The Chernobyl incident” and “The Three Mile Island incident”, which were also described as some of the worst nuclear disasters in history, they are also of the same nature of Fukushima Daiichi nuclear power plant meltdown, caused mainly by cooling system failure. What we should do as a whole, is to seek, research and support safer and green energy source. At the same time, we should also educate one another about using energy efficiently instead of wasting it. 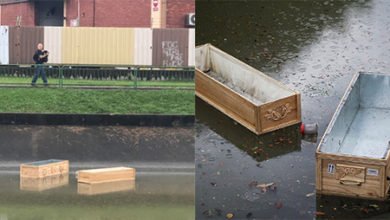 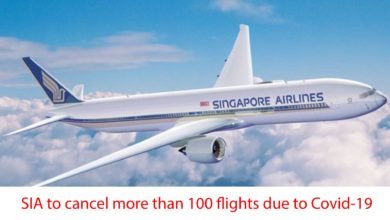 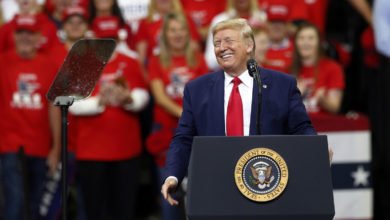