A fire broke out at the Cathedral of Notre-Dame in Paris on Monday evening around 1.30am in Singapore.

According to The New York Times

André Finot, a spokesman for the cathedral, said in a telephone interview that the spire of the cathedral had caught fire. The cause of the fire remained unknown, and there was no immediate indication that anyone had been hurt.

The cathedral is one of the most popular landmarks in Paris, attracting around 13 million visitors a year. Videos filmed by visitors of the cathedral showed smokes and flames engulfing the roof of the church.

“a terrible fire” had struck at the cathedral.
“The Paris firefighters are currently trying to stop the flames, I ask everyone to respect the security boundaries.”

The cathedral was built in the 12th and 13th centuries and is currently undergoing large-scale renovation. 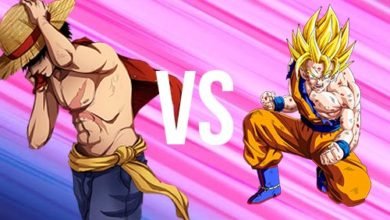